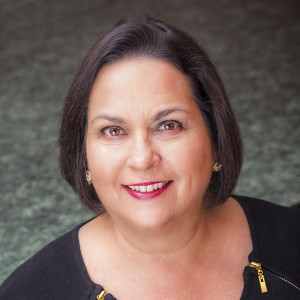 Nancy Weber and her husband, Lee Sasser, have been practicing family law together since 1985, focusing on mediation, collaborative law, and a peaceful resolution for divorcing families.

WRC advanced women’s business initiatives by pushing for women to be included in Orlando’s Minority-Owned Business Ordinance. WRC responded to the local need for a coordinated program for victims of assault by founding the Victim Service Center of Central Florida and funding it in its early stages.  In 2014, Nancy received WRC’s highest honor, its annual Summit Award, for outstanding achievement personally and professionally, as well as through mentoring and service to the Central Florida community.

Nancy is happiest when spending time with her family, which includes her husband of 33 years, Lee Sasser and their three children: Brian Sasser and spouse Rachel, Andrea Masterson and spouse Colby, Emily Sasser (who completed a public health fellowship in Nepal and now works with with the New York City Health and Hospital system), four perfect grandchildren, and of course her amazing mother, Florrie Weber. Her mother and siblings live in West Hartford, Connecticut, where Nancy was born and raised.